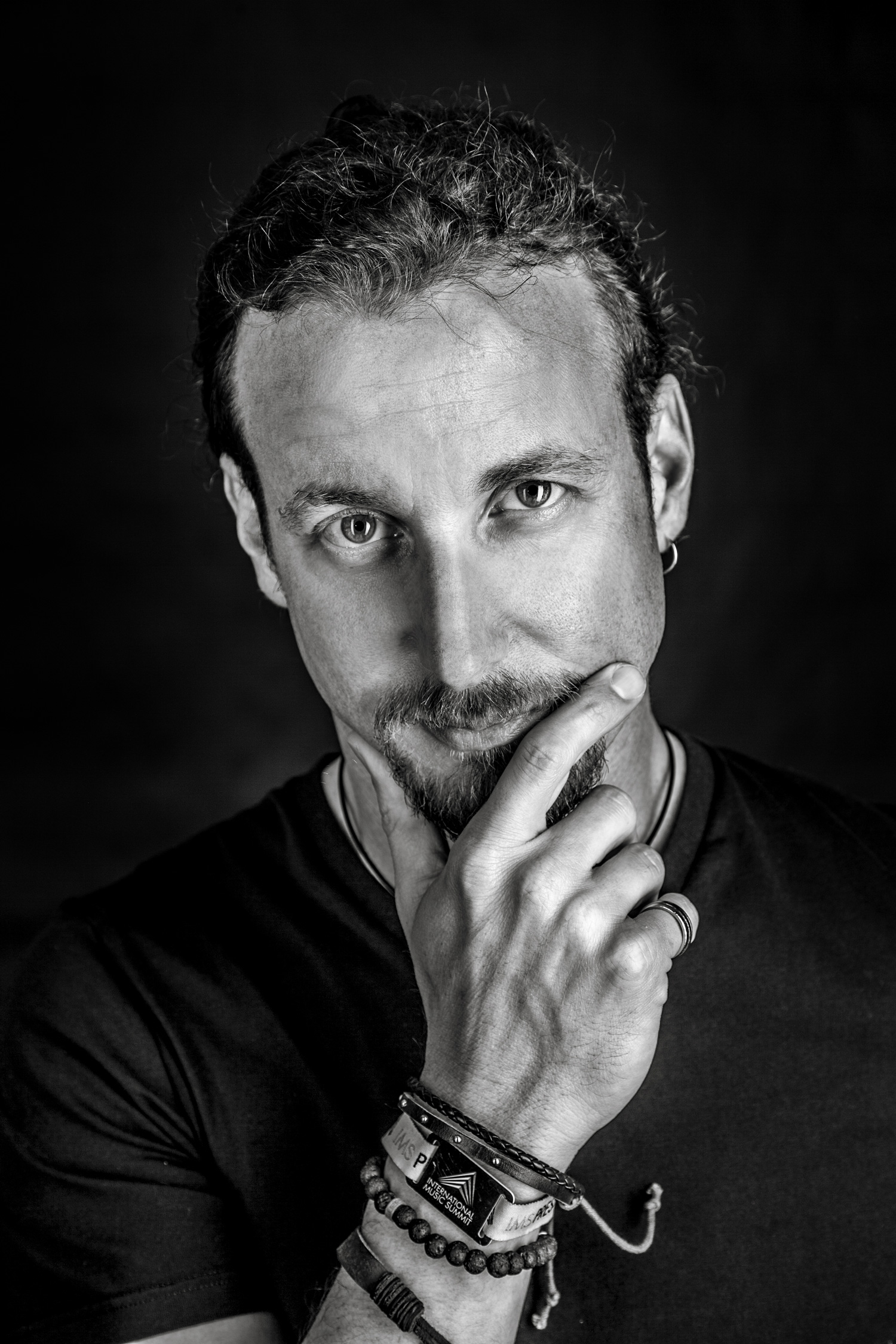 In 2003 he started a partnership with Radio Globo, the most important regional radio in Lazio (Rome). His Radioshow “Chiamata a Carico,” has broken numerous audience records, ranking number 2 in the iTunes National Podcast, and winning the Gold Microphone 2015.

Latest releases are on Hexagon/Spinnin’, Sosumi, Hotfingers, Cube Recordings and Vamos Music, included in the world’s DMC Buzz Chart and supported in Radio Shows all over the world.

“Bongo Gongo”, out on Don Diablo’s Hexagon, is burning the dance floors gaining airplays by the likes of David Guetta, Tiesto, Lucas & Steve, Don Diablo, Dada Life and many more.

With the follow up “Tan Bueno” with Georgia Mos out now, Gabry’s “El Bandolero” on Sosumi Records scored #3 in the 1001 Tracklists “New Comers” Chart, entering then the Overall Chart Top 20 for more than 3 weeks. Licensed on PM Recordingss, El Bandolero has been Shazam TOP 100 in the Netherlands thanks to a huge support from Slam! FM and Radio 538.

Gabry Venus classy house remix for Viola Martinsson “Made Of”, out on D:Vision records, gathered support by top djs such as TIESTO, Kryder, Eddie Thoneick, Robbie Rivera and Christian Marchi.

His 2016 summer tune “Gold” had tons of airplays in FM radio stations in Italy, entering the TOP 50 Dance Airplay chart and making Gabry one of the TOP 10 emerging artists most played in Italy. In the UK “Gold” charted #6 in Music Week Pop Club Chart, and radio support gathered momentum with Kiss FM, Kiss 100, Gaydio, RTE and ACR network.

Gabry’s FlyingDJ RadioShow is usually broadcast on Radio Globo (FM 99.6 in Rome and FM 100.5 in Ibiza & Formentera) and he is also guest in other radio stations such as Radio 105, Slam!, Maxima FM, Radio Ibiza, Piter Pan, m2o and others.

On the Club side, Gabry has been djing in well renowned clubs in Rome, such as Room 26, Shilling, Planet, V Lounge, Chalet nel Bosco. In the last year Gabry has also performed in Miami at Kryder’s Sosumi party, in Ibiza at Hard Rock and at Privilege, alongside EDX, Antonio Giacca and Nora En Pure, at Tipic in Formentera and during ADE in Amsterdam.